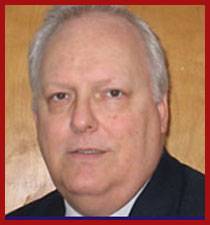 Dr. Harmer started the practice here in Carteret in September 1975. He recieved his undergraduate degree from St. Peter’s College in 1971. He attended the Pennsylvania College of Optometry in Philadelphia, Pa, and received his doctor of optometry degree in 1975.

He has lectured extensively to other optometrists on such topics as Laser Vision Correction, Dry Eye, and Glaucoma. He has provided eye care services to residents of Carteret, Rahway and Woodbridge, NJ for over 37 years. He has also been published in the Journal of Cataract and Refractive Surgeons.

He resides in New Jersey with his wife and two children.